The FDA announced that SGLT2 inhibitors cause necrotizing fascitis, usually referred to as “flesh-eating disease” because it sounds a lot cooler. ‘Flesh eating disease’ also sounds lot scarier, as if you are going to turn into a zombie from The Walking Dead.

Diabetics already have to deal with a bazillion symptoms from diabetes. Now they have to worry about becoming real life barbie dolls and action figures? Makes you want to eat kale for dinner.

Before people of Diabetes type II freak out… flesh-eating bacteria of the genitals is insanely rare.  We’re talking less than 5 cases per year from 2013-2018.

“Necrotizing fasciitis of the genital area, also called Fournier’s gangrene, is a life-threatening bacterial infection of the tissues under the skin surrounding the muscles, nerves, fat, and blood vessel in the genital area. It is estimated to happen to about 1.6 of 100,000 men annually in the United States, most often among those ages 50 to 79.”

This is the type of vagina eating that you don’t want to happen.  Unfortunately for those with Type II diabetes, losing your leg isn’t the only thing you need to worry about. This disease really makes you think twice about the nickname “pussy-slayer.” 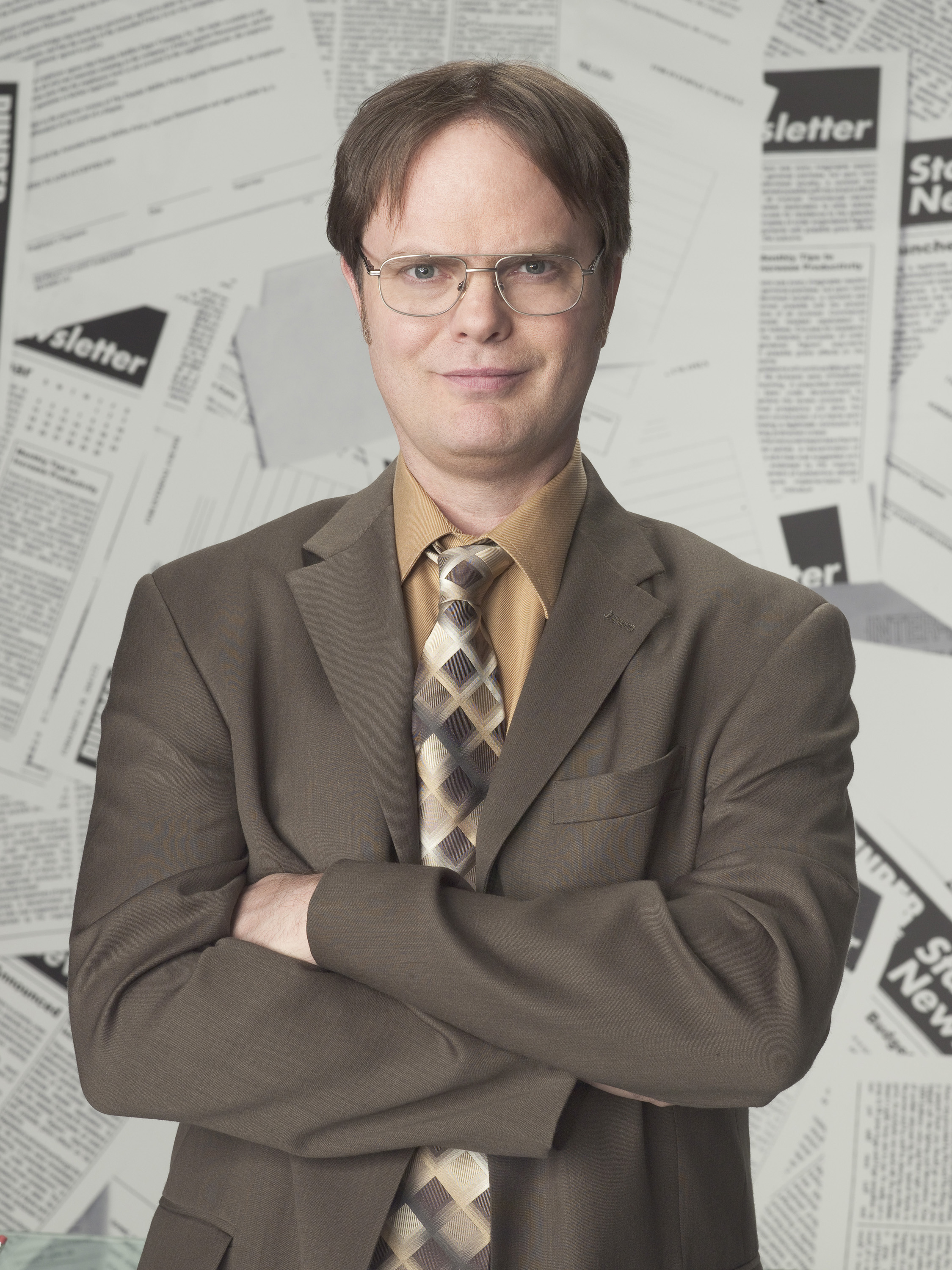 1.7 million people were prescribed SGLT2 inhibitors last year, so if you notice any of these warning signs, you should probably get it checked out faster than it takes you to orgasm or else you never will again:

To be honest, you don’t need to worry. Over the course of five years, the FDA learned of 12 cases of necrotizing fascitis of the genitals caused from the diabetic medication. Though four of the 12 resulted in serious complications,  Health sites like WebMD are literally designed to scare you, so you stay on the site or research more, giving them more traffic and more money. Remember what your parents taught you: don’t believe everything you read, watch on TV, see on the internet, gossip from friends, or consume from politicians…but you MUST believe in a guy that looks like Santa Clause living in the earth’s stratosphere that is the reason for everything as we know it.” Because the Church wouldn’t lie to us…They’ve never lied to us or been involved in any major scandals. 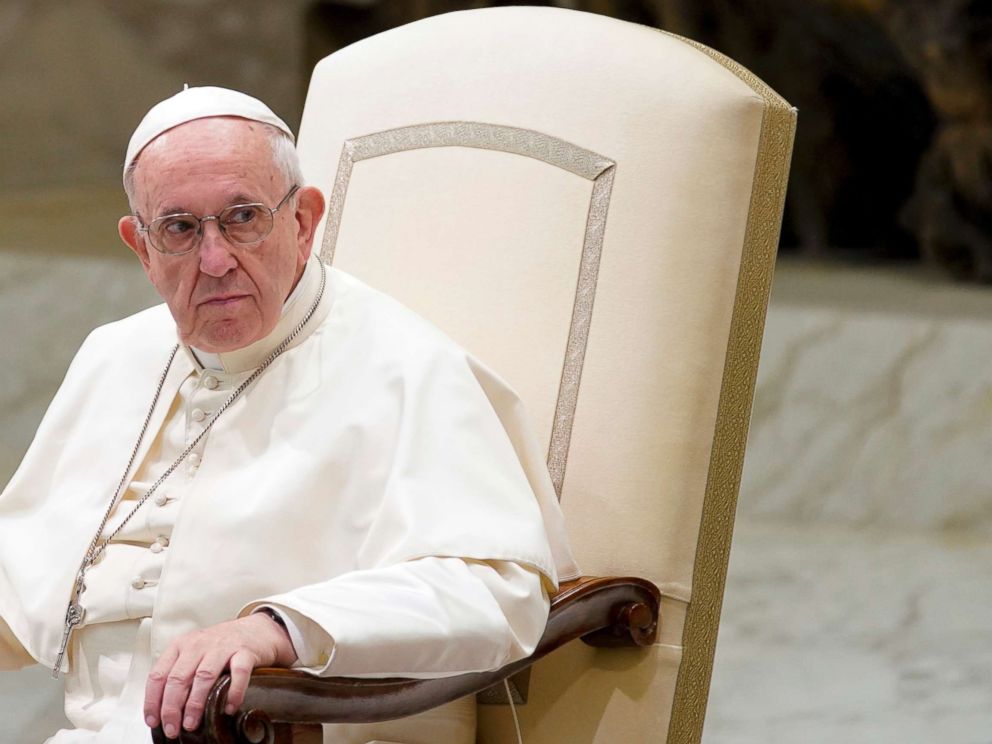 Don’t google pictures of necrotizing fascitis unless you want to be awesomely disgusted….you know, like the type that is so gross but for whatever reason you can’t look away? It’s like watching videos of horses mating (for educational purposes….it’s fascinating how much the male horse’s legs shake). Flesh eating disease is actually very zombie-esque.

This is the end of the article and everything is boring from here on out.

Here are the list of medications that have been approved for Type II diabetes. I didn’t have to do that, but as you know, I like to go the extra mile for my readers.

Actually I got all this information from WebMD, but you’re better off reading it here. Otherwise they’ll tell you that you’re going to die based off of you’re runny nose.