Here is a guide to what women want in a guy… and we’re not talking about this shitty movie:

(To be honest, it’s not actually a terrible movie. Mel Gibson develops the ability to read girl’s minds, so he starts picking up women left and right. And of course, he finds the right woman, makes her fall for him, she finds out, and gets angry. And shockingly, he wins her back.

I actually haven’t seen it since I was a very young kid and that totally might not be the plot, but I am just assuming.)

Every Girl Wants a Guy With:

Pretty much every girl’s tinder bio says something along the lines of, “i’ll swipe right if I can play with your dog. Unfortunately, dog is not an innuendo. It;s a fact that all women love pups, and having a dog at least portrays the illusion that you’re a caring guy.

2. A General Knowledge of Famous Vines

You might want to find a thread of famous vines on Twitter, or watch a few compilation videos of best vines because every girl says that a guy who can quote vines can get to her heart.

3. A Weirdo that Really Isn’t a Weirdo

Like they want a guy who has interesting, uncommon hobbies…like a guy that loves cooking a big meal/ trying out a new recipe on a Friday night rather than going out clubbing. Maybe someone that is super in to tech, photo-shopping, or music. Things that really aren’t weird at all, but isn’t crazy common. No girl wants an actual weirdo, like someone who is in to eating their own boogers, or dissects bugs in their spare time. 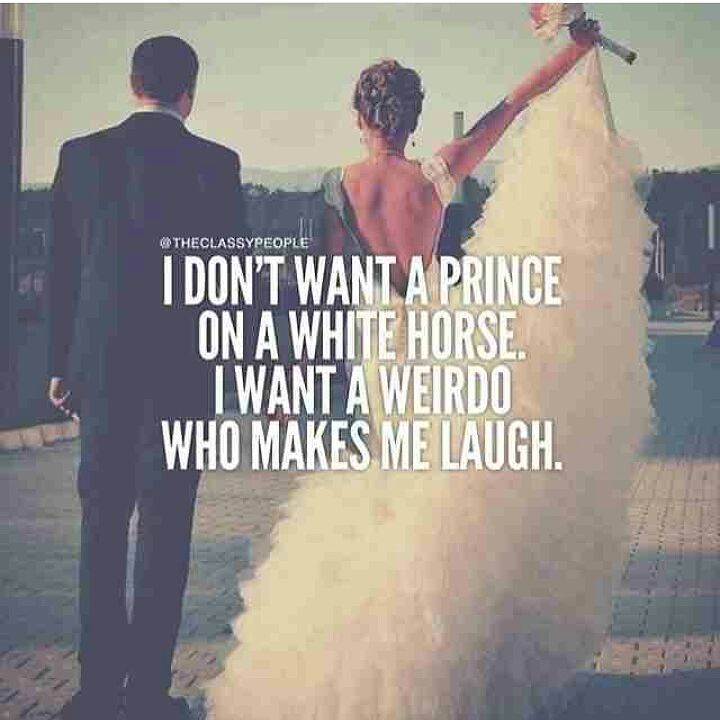 Yeah, okay, let me show you a real weirdo and you’ll loathe it.